Financial crime has become one of the world’s largest, and least desirable, growth industries. The world is increasingly fed up with the lack of progress made to combat it. Years of heavy institutional fines have made little difference. Now regulators and investors are showing an increasing willingness to make senior executives in banks face personal risks too, if their institutions are perceived to have not done enough to prevent financial criminals from using their services.

Large scale failures in the world’s anti-financial crime (“AFC”) and anti-money-laundering (“AML”) procedures are all of a sudden front-page news. Stories such as the FinCen Files have fuelled public dialogue around financial crime, a topic that might previously have been considered the esoteric preserve of experts. Only last month, The Economist published an article lamenting the state of global efforts to combat financial crime.

Partly, the increased discussion is a result of a rising number of high-profile investigations into corporate registration vehicles, shell companies and well-publicised failures by banks to spot these red flags. Partly it comes from a growing realisation that, far from being “victimless”, financial crime is the essential oxygen which fuels many of humanity’s most distressing societal problems: corruption, fraud, organised crime, drug and people trafficking, modern slavery and terrorist financing.

The growing awareness of financial crime, money laundering and their consequences has not yet led to a fall in crime, or to much improvement in its prevention. Over the past year there have been at least 28 instances of regulatory fines for AML failures in banks, totalling in excess of US$3.2 billion. Regulators continue to respond, most recently with the EU’s 6th Anti-Money-Laundering Directive (6AMLD), in force from 3 June 2021, whose new Article 4 is squarely aimed at “enablers” and introduces criminal sanctions, both for individuals and for legal entities, for “aiding and abetting” money laundering.

It is frustrating for financial institutions that the growth in criminals using their services has continued despite large scale investment in regulator-prescribed AFC processes. Institutions are still paying – in fines and reputational damage – for the failure of these investments to improve outcomes. A newer trend, emphasised by 6AMLD’s Article 4, and likely to focus management attention still further, is that senior executives of these institutions, including CEOs, are beginning to suffer serious personal consequences.

In recent years, senior executives have been forced to step down due to AFC/ AML failures at Westpac, Danske Bank, Swedbank, Deutsche Bank, Commerzbank and BNP Paribas, among others. Even more notable, however, are the personal penalties increasingly levelled: individual fines, investor lawsuits against individuals, and even criminal charges. AML transgressions are arguably ending more senior careers than the 2008 banking crisis did. In the aftermath of 2008, notoriously, only one bank executive went to prison for their role in the crisis. Last month alone, in a case that de-railed several successful careers and also jolted the recovery programme at Danske Bank (another venue for criminal charges against senior executives), three former ABN Amro directors were informed that they face criminal investigation for failures in AFC and AML.

Establishing a strong culture is key

Covid-19 has brought new opportunities for would-be criminals, whilst the growing popularity of cryptocurrencies presents additional challenges to those trying to balance business with financial crime risk. As long as the volume of undetected financial crimes being processed by financial institutions remains high, it seems likely that the impact on senior executives in the affected institutions will be increasingly severe. Establishing a strong AML culture, powered by a determination to disrupt crime, is essential and failure to comply is no longer just a business risk.

Those charged with combatting financial crime are often hampered by lack of technology or by expensive compliance processes based on “walled gardens” of curated, structured data and fully automated tools, whose rationale is often driven more by regulatory box-ticking and cost reduction than by effectiveness.

In today’s digital, Internet-centric world, a basic capability is missing from many AFC/AML investigators’ toolkits: being able, like everyone else, to make use of public information from the Internet. Complex financial crime networks, often constructed specifically to defeat standard AFC datasets, processes and tools, are far more likely to be surfaced by combining three resources: live unstructured public information; internal and commercially available data; and the professional skill of an investigator. To do all of this efficiently, cost effectively and at scale, at the appropriate escalation level, requires an investigations solution like Videris.

There can be little doubt that improving the effectiveness of AML systems in financial institutions is challenging. Components of better solutions are underway, including better technology, more transparent corporate registries, better resolution of internal and external structured data, intelligence sharing through public-private partnerships, as well as other initiatives. Among these better approaches, access to the world’s richest and fastest growing source of public information, the Internet, will be a key component.

Meanwhile, the risks of not truly engaging with AML prevention, as opposed to more limited regulatory compliance, are becoming more manifest. Increasingly, poor AML is showing itself to be the not so improbable source of a career-ending event for a senior executive in an unprepared financial institution – even years after the relevant occurrences. Executives wanting to drive cultural change, focusing on AFC / AML outcomes and making sure they have access to key data – including live, internet information – are less likely to find themselves next on the list to face these new risks. 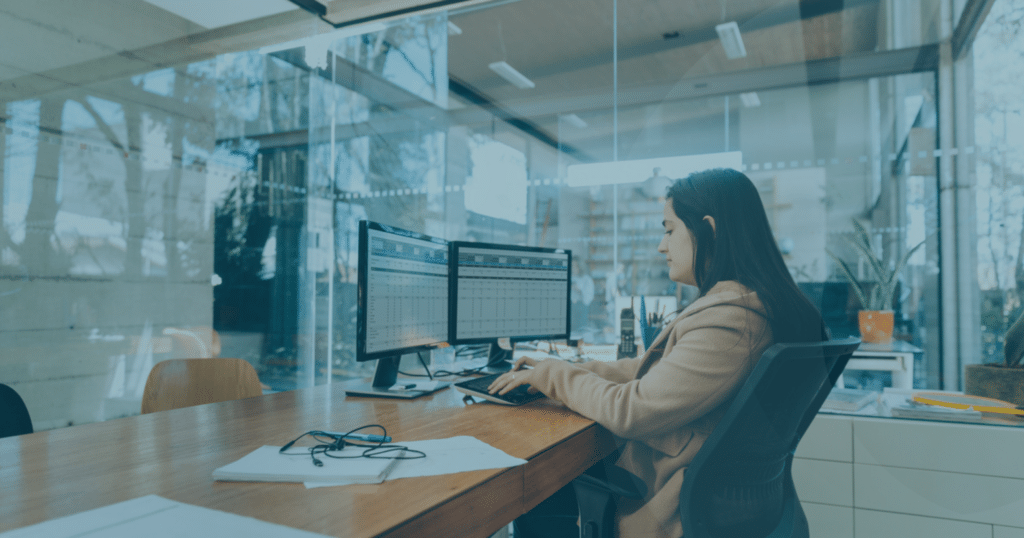 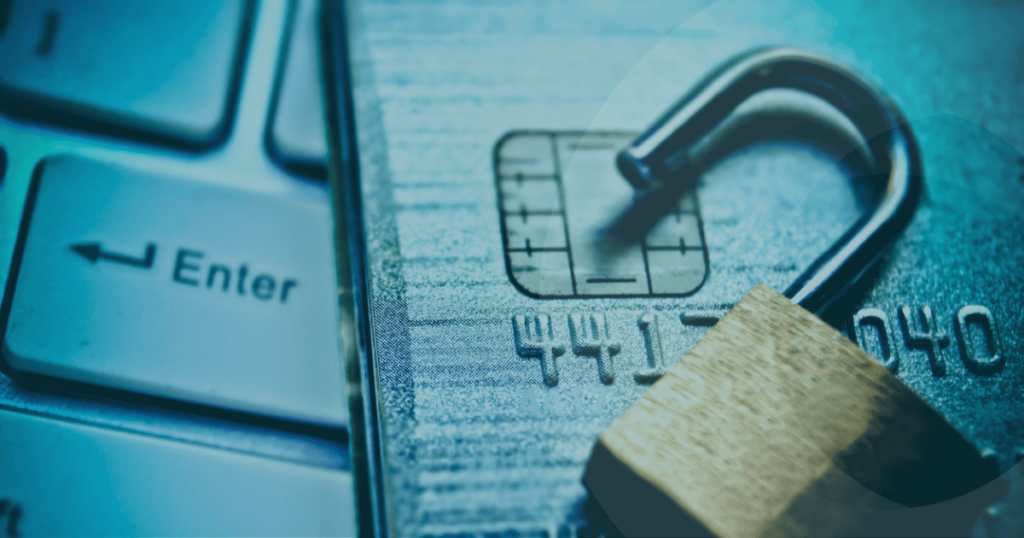